If you scroll down you will find an excerpt on huangqi from 本草問答 Bencao wenda – Questions and Answers on Materia Medica – by Tang Rongchuan (a.k.a. Tang Zonghai).  Further down below I will add some additional information, including more excerpts from Chinese materiae medicae (work in progress).  There is a lot of information on huangqi available in books and on the web so here is just a short pictorial with some personal notes in between:

黃芪/耆 [huángqí] is not a difficult plant to grow from seed. The germination is reliable and fast – the fastest I’ve seen is four days for the first signs of life to appear. There is, however, one period where things can easily go wrong. The seedlings are rather fragile and you can kill them by too much water or too much heat (direct sunlight on particulary warm spring days). This is especially true in the first six weeks or so. 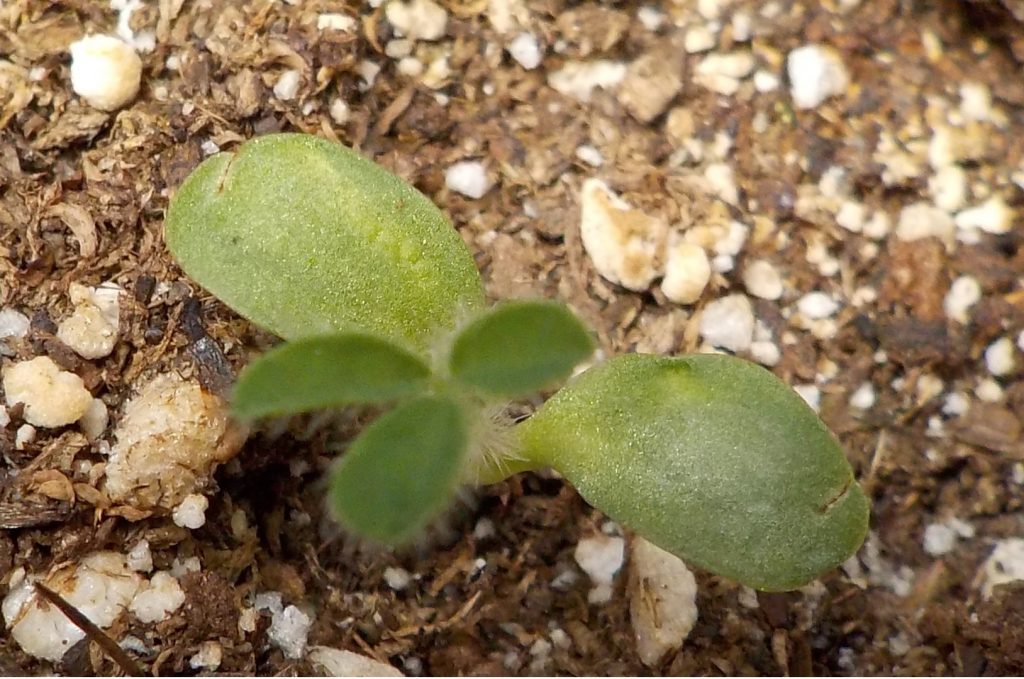 Scarification of the seeds – scratching the seed shells by rubbing them between sandpaper, for instance – is recommended but without it seeds will germinate too.  If you scarify with sandpaper, don’t rub too hard as the seed shells break easily and the seeds can be damaged that way. One source mentions bottom heat but since huangqi is a cool soil germinator I would not know why that would help. Maybe when you have an unheated greenhouse and it is still very cold outside… 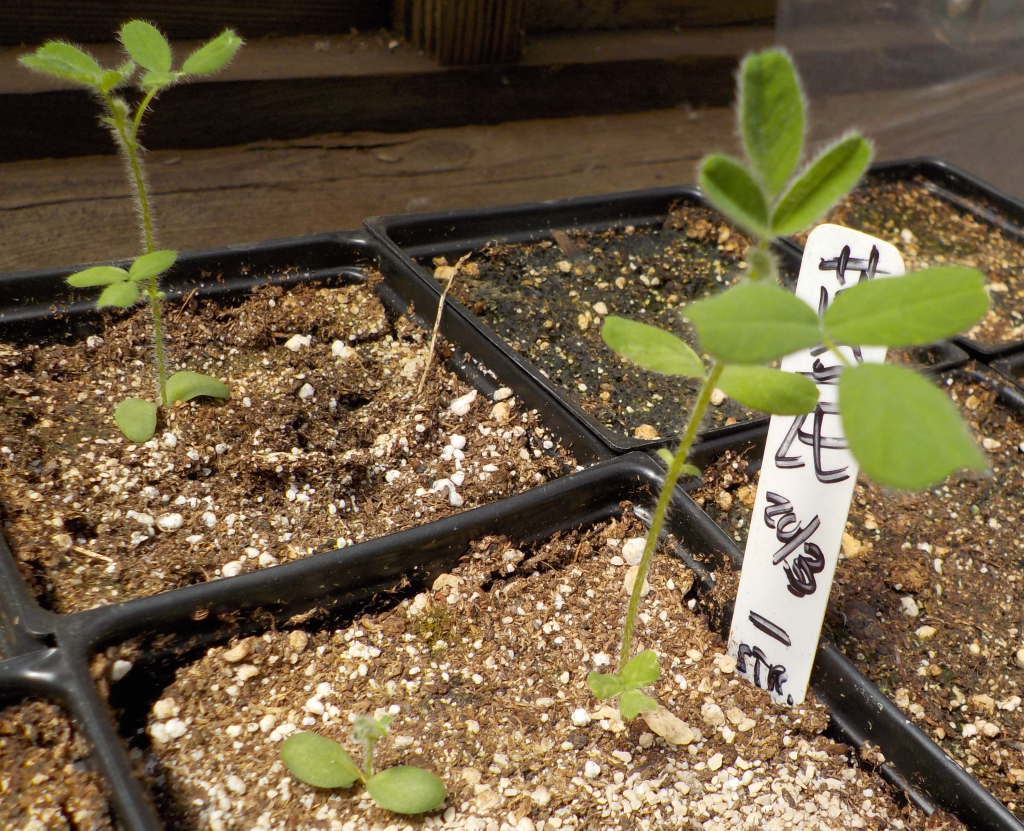 When the seedling begins to grow in the center, it looks like a bird with wings spread out.  Once the center grows three leaves, one large and two tiny wings, the picture is very different. 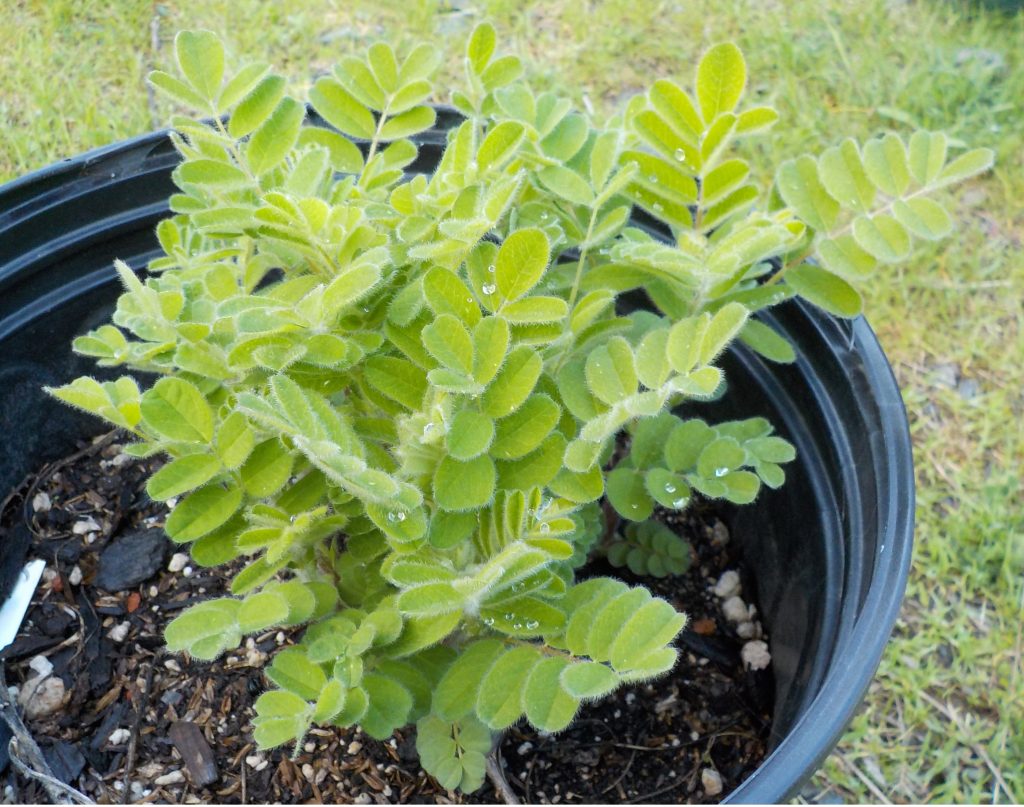 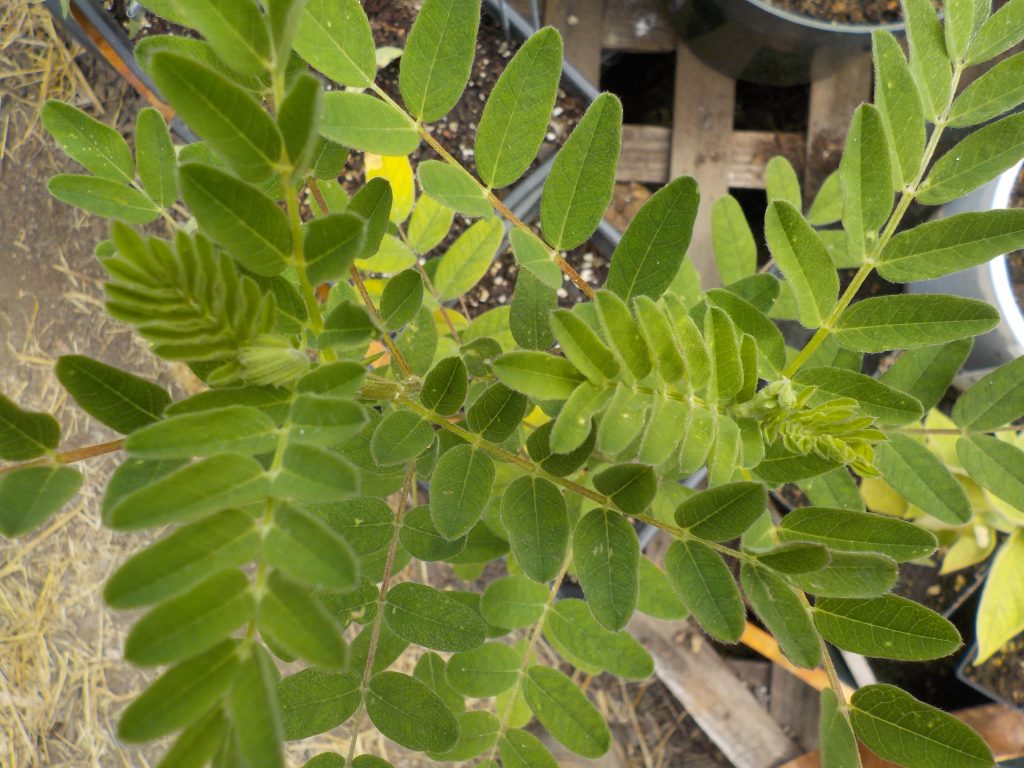 I love the looks of this plant. The leaves grow out in a beautiful pattern. The flowers do not stand out but their shape and the form of the resulting seedpods are special as well.  The flowers always make me think of duck beaks. 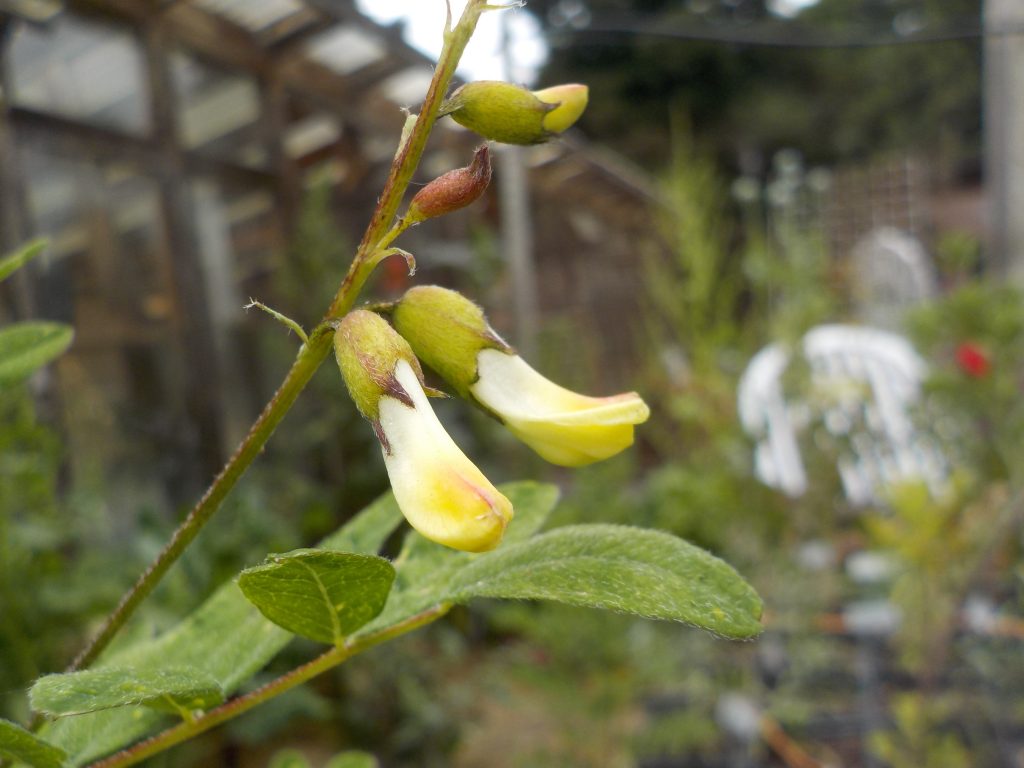 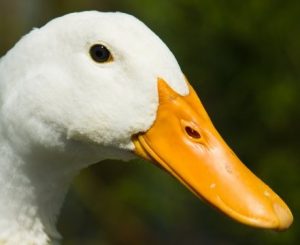 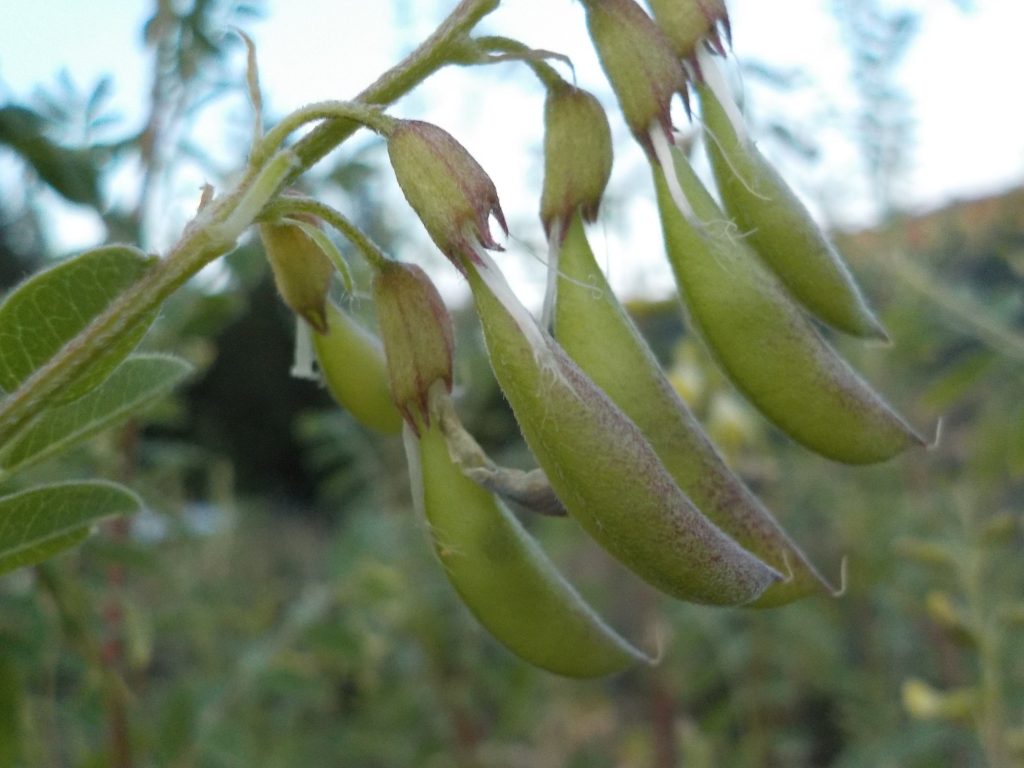 I have had to move Nico’s Nerdy Nursery a couple of times over the last years, so I am unable to keep track of the plants that I have planted out at different locations. However, I’ve kept a few plants in large pots and hope to plant them in the poor ‘moondust’ soil of the Okanogan Highlands this year (2018). I am hopeful because huangqi likes poor, sandy and dryish soil, and we are up in the north here (see Tang Zonghai’s comments on that below).  The only concern I have is that critters like gophers love to eat the root. They seem to know how beneficial that root is, probably also because of the nice taste it has. Wiring for protection of the roots is a lot of work so I will consider to keep them in pots – this year to be filled with native soil.

As this plant is in the legume family, I am also playing with the idea of growing a large area as cover crop.

This photo shows the plant growing back from the root in its third year: 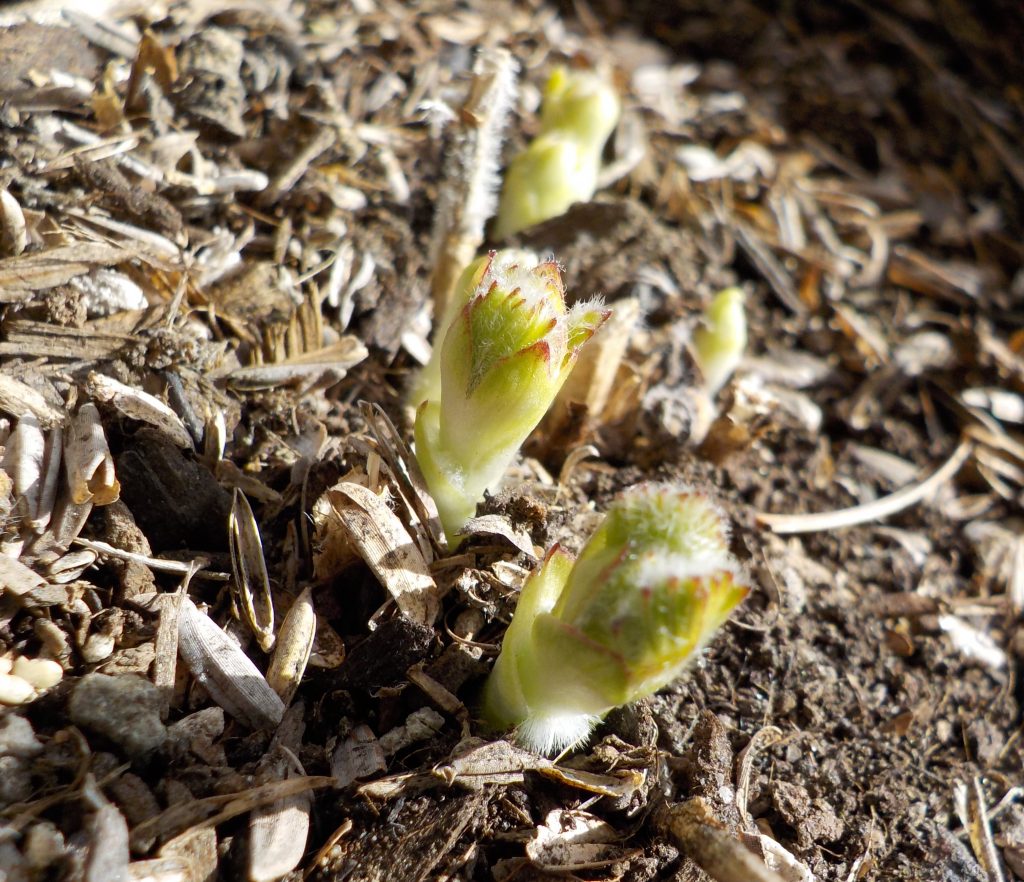 Question:
Huángqí grows in the center of China, in Gansu and Shanxi, and in the northern areas beyond the Great Wall. Nowadays the established view is [that the best huángqí grows in] the north. Is this justified?

Answer:
Although it is does not have to be completely in the north, still, for the forming of its nature, [huángqí] indeed takes up the yang qi from water of the north in order to grow.
The argument that the north rules [in the growing of huángqí] is based on [wherefrom] it obtains the most excellent qi. Hence, the best huángqí is produced in the area(s) north of the Great Wall. For all the yang qi of heaven and earth penetrates the surface soil after emerging from the water of the subterranean yellow springs. When [that water] rises towards heaven it becomes clouds and mist, when it touches matter it becomes rain and dew, and when it interacts with humans it becomes breathing. It all is this water’s qi and nothing else. 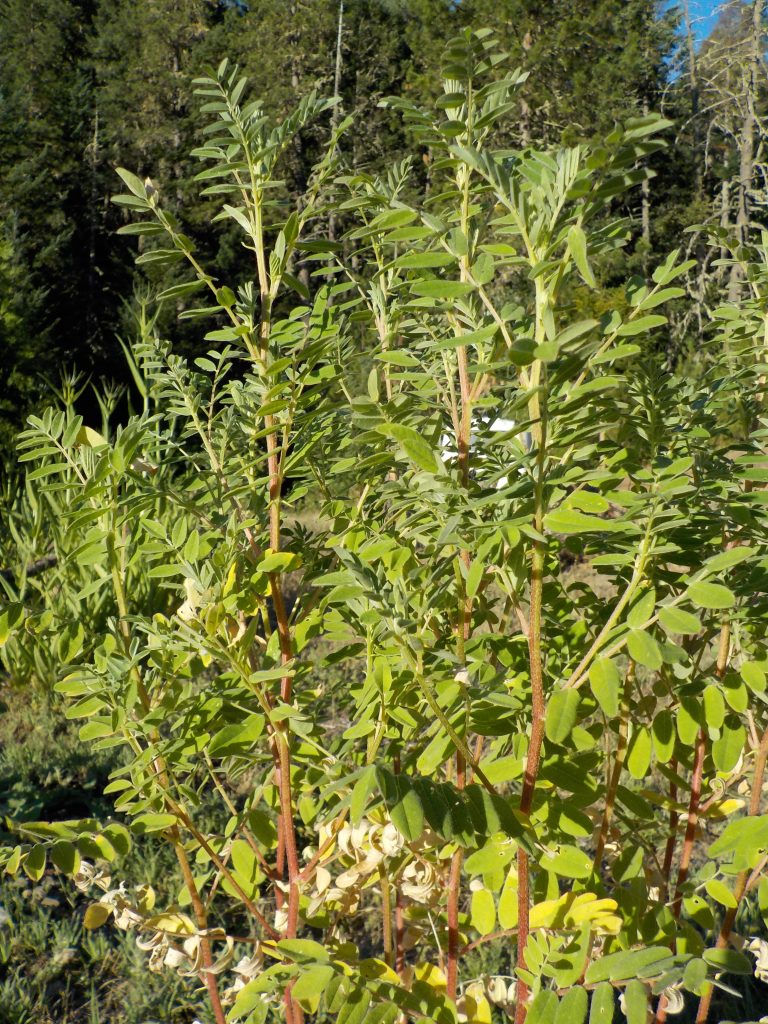 The yang qi of the human body emerges from within the kidney, the bladder, and the sea of qi (‘chest center’ or ‘chest cavity’; one of the four seas as described in Lingshu 33). It ascends and moves along the oily membranes of the triple burner to arrive at the lung where it becomes respiration and it spreads to the skin and [body] hair where it becomes defense qi. This as well refers to the qi from within water and nothing else. Because water in the five phases is exuberant in the north, all qi-supplementing medicinals are of the highest quality when they are produced in the north.

The body of the root of huángqí that is produced in Gansu, the center of China, is very solid; its qi is not exuberant and its hollow passageways are small. That body is slightly emptier and looser [in the huángqí that] is produced in Shanxi. Because [in the huángqí of Shanxi] the qi is slightly [more] exuberant and inside [the root] there are hollow passageways [wherein] qi flows, [those passageways] are slightly emptier and looser.

This is still inferior to the [huángqí] produced in the areas north of the Great Wall, whose form is extremely loose. Because the interior hollow passageways that transport water and qi are much larger, we know that the qi is more exuberant. For when the root of huángqí grows several chi (transl. note: one chi is about one third of a foot or ten centimeter) and deeply penetrates the soil, it sucks and draws up the subterranean water from the yellow springs to generate the shoots and leaves. Qi is water and to draw water is to draw qi; when the roots are empty, loose and with large openings there will be abundant water and qi drawn [through them]. Thus there is an exuberance of qi and [such huángqí has an even greater ability to] supplement qi. 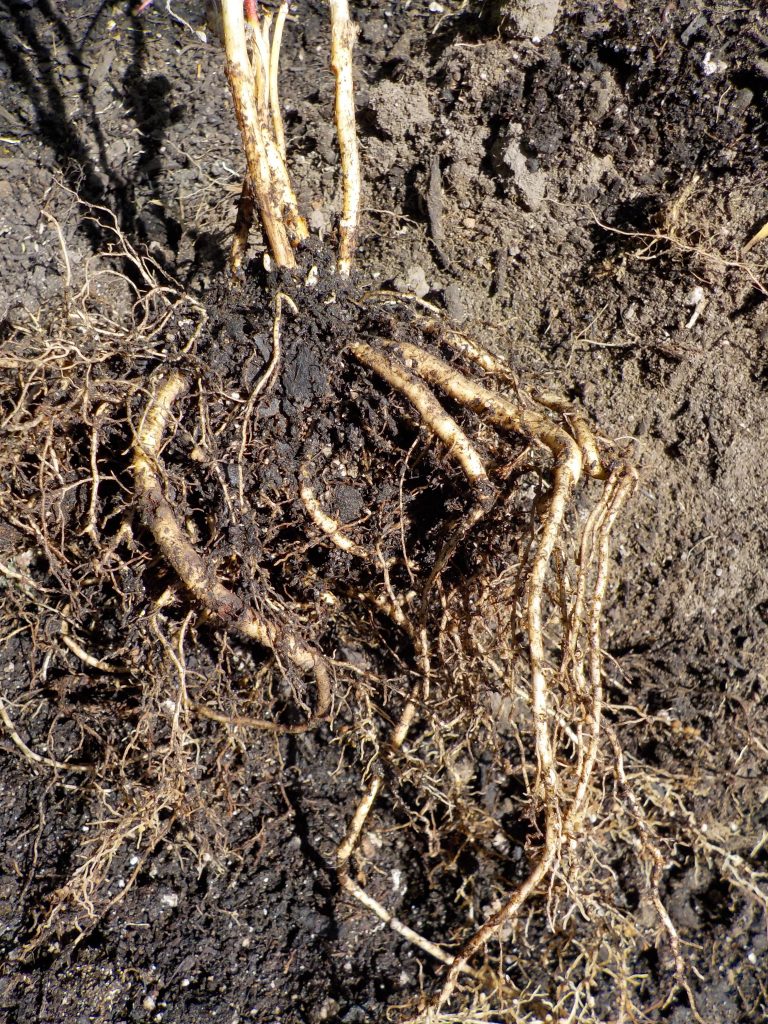 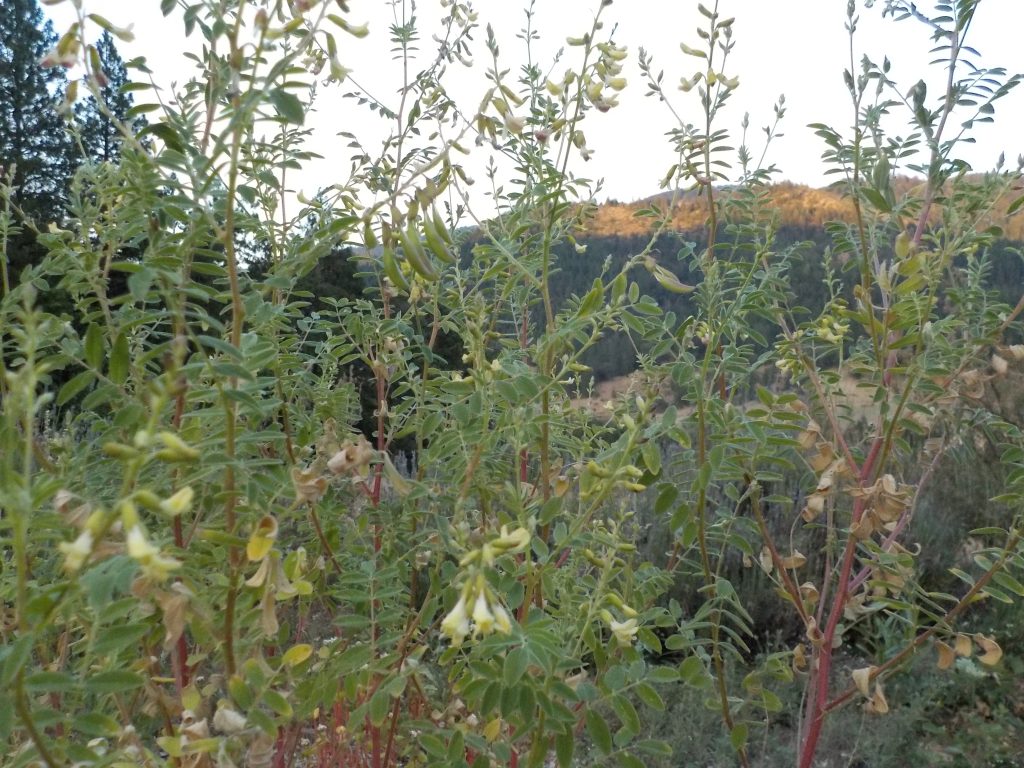 Please respect the author’s intellectual property rights of texts, pictures, and translations.  Sharing, copying, printing, etc. of this material is not allowed without permission of the author.  For citations, please add the author’s name, the title of the article, and the web address of first publication.  You can contact the author via hermanoving@gmail.com if you wish to republish or use his materials.